Summary: Just do it. Now. Life is shorter than you think.

My contemporaries are starting to retire. It's odd to see a friend of a half-century, someone you knew as a pre-teen, gardening (or better, sailing) instead of cursing traffic on his quotidian commute.

Not me. I love my job, and have loved all of my jobs (working at a fast-food joint as a teenager was a notable exception). My current plan is, health permitting, to continue full-time(ish) till age 70 or so. Maybe longer. After a lifetime working and playing in this field I still find it fascinating, challenging, and a lot of fun. The best part for me is the constant learning one must do to keep up with the incredible pace of change.

In 1997 I sold my tools company, tired of the years of 70 hour work-weeks, and began my current pseudo-job. One goal was to take four months of vacation per year. All work and no play makes Jack a dull boy. That never did quite work out, but I have been able, most years, to get some decent vacations in.

The last few years have netted little in terms of extended vacations. 2015 has been incredibly busy and by mid-summer my brain was not firing on both cylinders. One morning Marybeth came back from the gym and I suggested we go to the beach for a few days. She agreed, and asked when? Ten minutes later we were headed towards Ocean City, MD. We did nothing there, really. Sat on the beach and read, walked around, had some great seafood. Two days later, back in the office, I felt like a new me.

In November I had some business in Australia and in New Zealand. Marybeth has never been west of California, so we decided to make a vacation of it. Those few days turned into a month away, including a five-day layover in Hawaii on the way back. We met some fabulous people, saw wonderful sites, have enlarged our store of memories (and pictures to augment increasingly unreliable memory). I'm recharged and ready to pick up the soldering iron and load the IDE again. 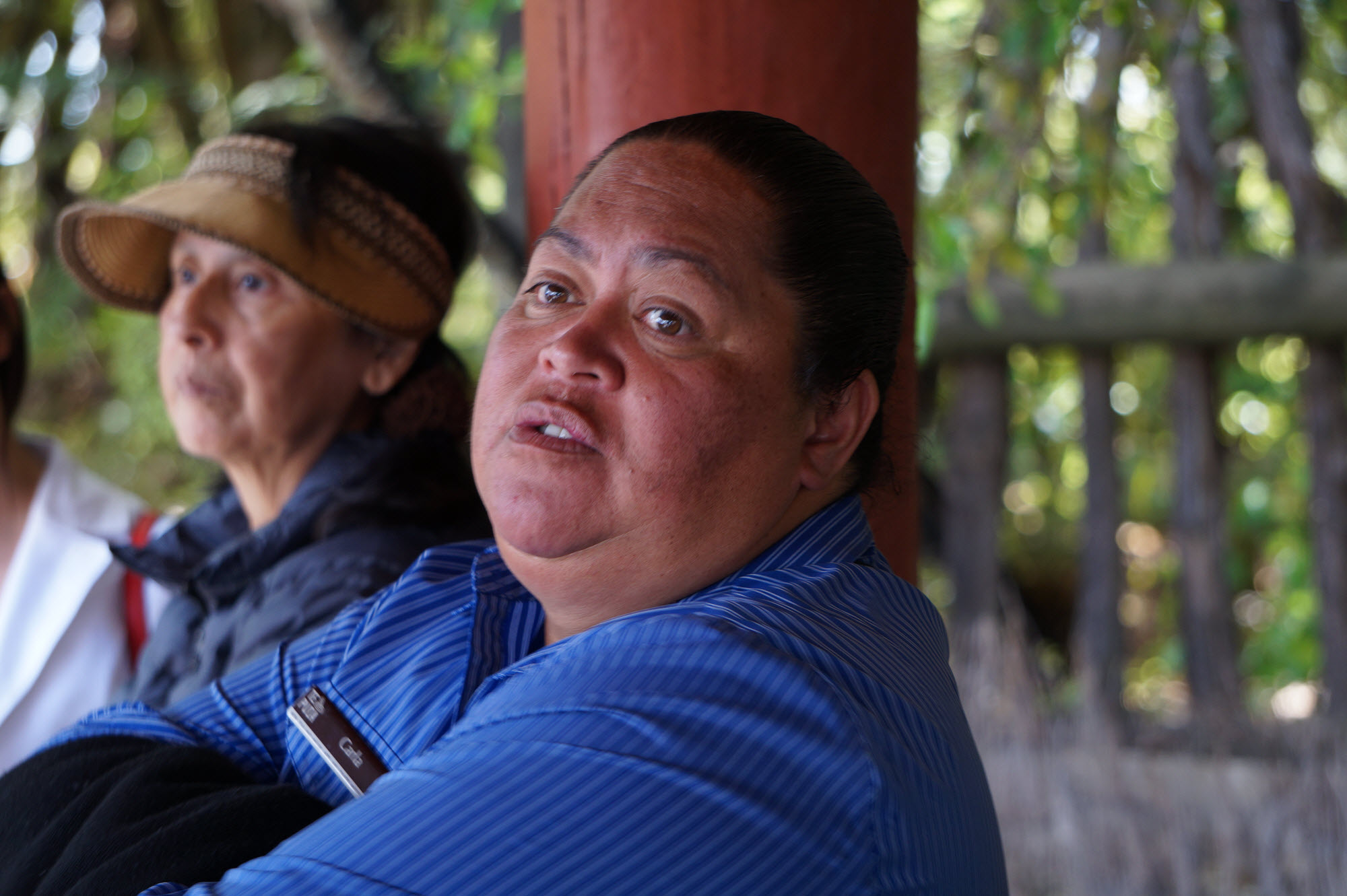 Americans are pretty poor at taking vacations. It seems most of us take only half (http://www.marketwatch.com/story/americans-only-take-half-of-their-paid-vacation-2014-04-03) of the time allotted. Europeans are aghast at the typical two to three weeks typical here. Inevitably one is squandered for the exigencies of life or Christmas holidays, leaving just a single week to let the cobwebbed-bits drain from the brain.

Many years ago I was standing in line at the post office. A worker behind the counter, clearly not even 30, said to a colleague in all seriousness "only 30 years till I retire." How awful to hate what one will spend most of one's life at. How sad to wait to have fun till retirement. Life has many unexpected twists and turns; many of us will become ill or die before that date.

Take a vacation now. Do what you want to do now. Wait for the future, and there may be no future at all.

Late update: A friend of over 50 years had a heart attack yesterday. He had just retired and was looking forward to some sailing adventures, adventures he had placed on hold for years. Another friend, born an hour after me, had a quadruple bypass recently and is very sick with a variety of ailments. His wife is dying of cancer. They hasn't been on their boat for over a year. Yet another has retired on disability, and is no longer healthy enough to pursue his adventures. These people are all in their early 60s. Is that old? Trust me: when you're 40, 60 looks ancient, but the view is very different from those of us eligible for social security.

Nike's slogan is wrong. It should read: Just do it, now.