This site has hosted teardowns of a number of consumer devices such as tablets, TVs and mobile phones. But plenty of other products in common use rely on a bit of programmability to gain extra features and functionality.

The personal astable multivibrator is one popular product with a long pedigree, and it too has been enhanced by the addition of a CPU. The datasheets for these devices are notoriously incomplete. It's rare to find technical specifications such as translation in thousands of an inch, frequency settings and current consumption. A suitable unit was procured and brought into the lab for analysis.

On the unit being evaluated the processor interacts with the user via two buttons that select one of a number of oscillatory options and an end effector that mimics the action of a random orbital sander. The buttons are slightly recessed to eliminate accidental changes in operating parameters due to potentially distracted users.

Evaluators noted the sealed design and O-ring around the battery compartment, suggesting the unit is designed for harsh environmental conditions.

However, when an unused unit was disassembled, the PCB was found to be covered with contamination from soldering and handling. 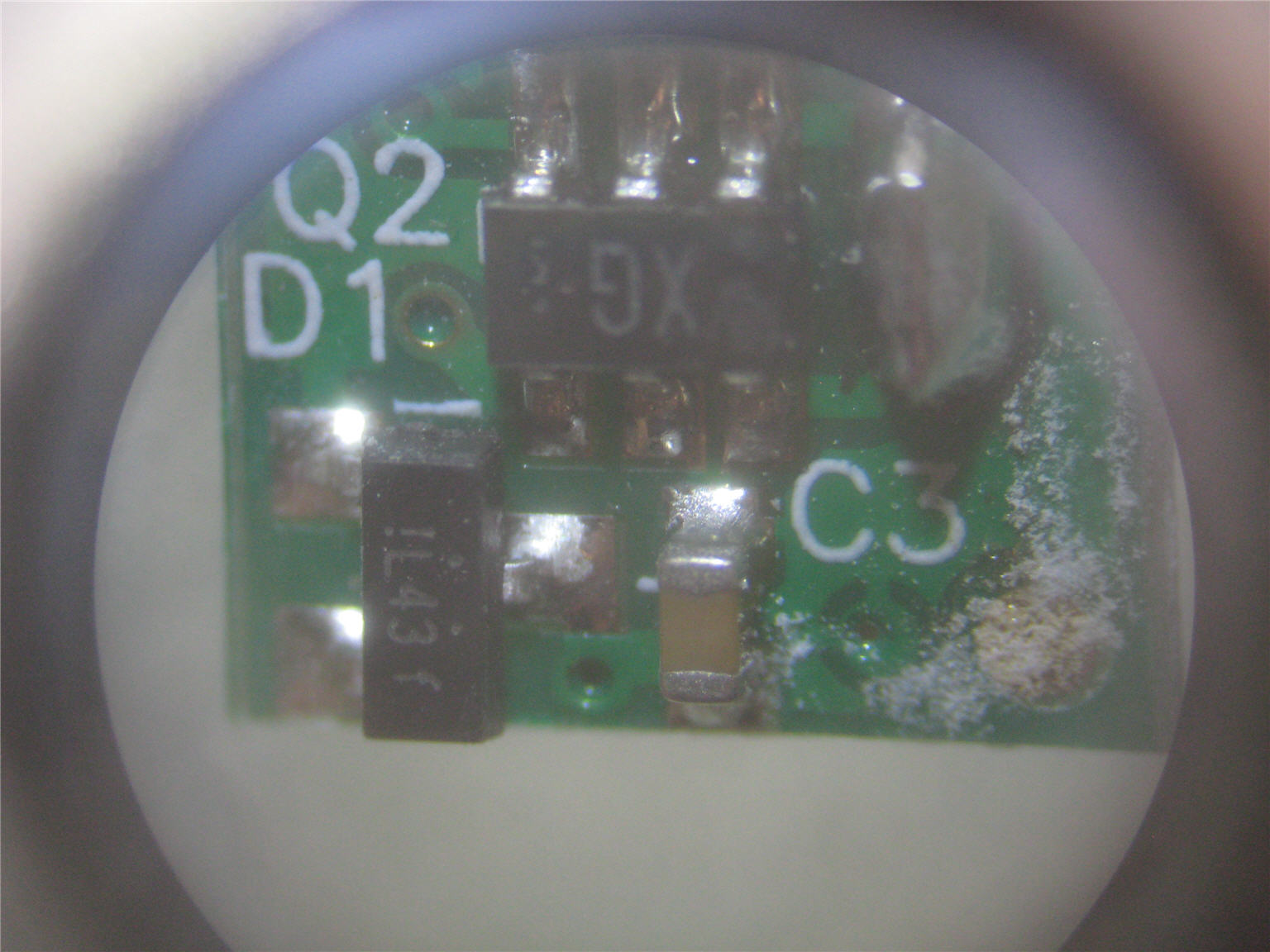 A corner of the PCB under a microscope showing contamination.

Interestingly, the vendor suggests applying lubricating oils to the exterior surfaces of the device; apparently internal components are lubricated for life.

Using a dial indicator the typical back and forth translation was measured. The end effector was removed as the indicator's probe tended to ride into the soft material (measured at 1.5 on the Rockwell C Hardness Scale). Translation, on the maximum vibratory setting, was measured at 0.015" peak-to-peak. 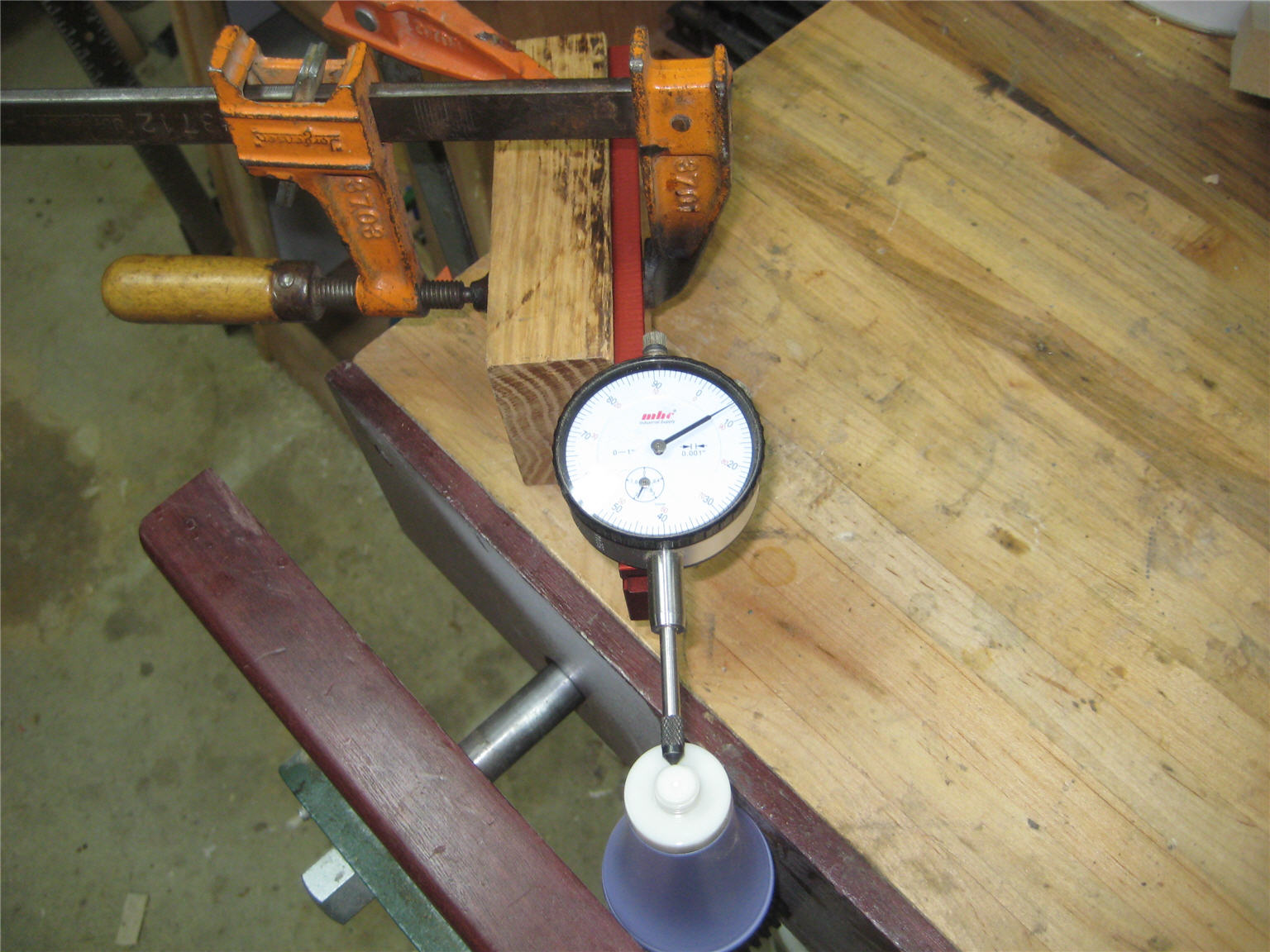 Battery life is an important consideration for these types of consumer devices but it was difficult to ascertain due to the paucity of subjects willing or able to undertake long-term data collection runs; most subjects ended the experiment prematurely. Therefore dynamic response was investigated by measuring the power supply current (consisting of a single AA alkaline cell supplied with the unit). While off, experimenters noted a parasitic drain of 2.5 uA indicating that the CPU is in a sleep mode. (Some low power devices completely disconnect from the power source by removing the bias from a MOSFET in series with the power supply).

An oscilloscope measured supply current while the unit operated in the maximum vibratory setting, which averaged approximately 0.13 amps RMS. Given that a typical alkaline AA has 2700 mAh capacity, one could expect about 21 hours of operation. However, most AAs are specified to an end-voltage of 0.8V which may be below the minimum required by the CPU. Further experimentation is encouraged to profile this parameter.

Oscillation frequency is an important characteristic of any astable multivibrator. Experimenters were surprised to find that the frequency was approximately 1000 Hz (with a standard deviation of 180 Hz) regardless of vibratory setting. The buttons select variations in amplitude, rather than frequency. 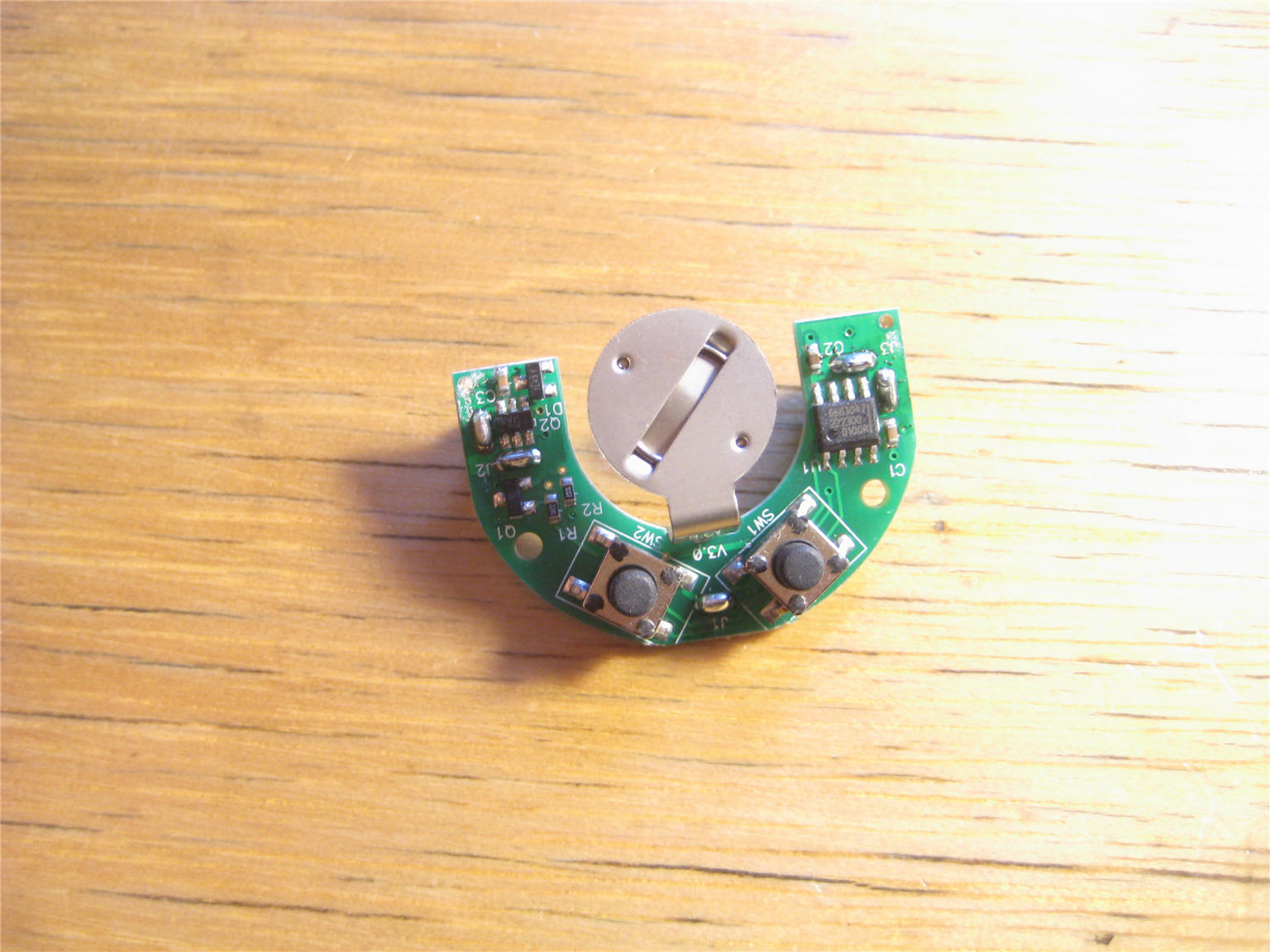 Researchers were unable to identify the MCU. An 8 pin device, it must operate on a single AA's nominal 1.5 volt level, and presumably to some voltage below that as the battery discharges. Few microcontrollers will operate below 1.8V. It is entirely possible that this is a four bit device. 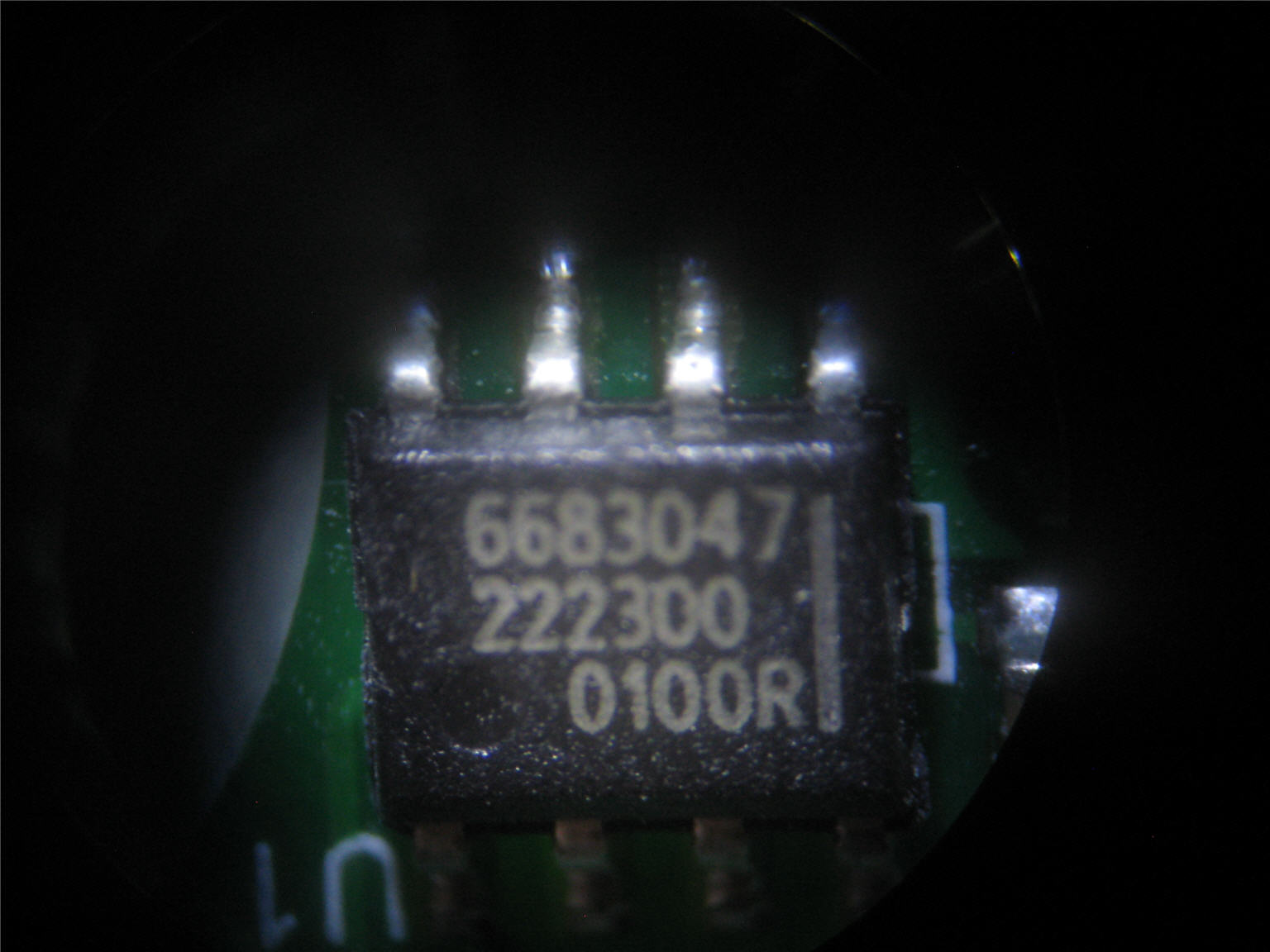 Though the datasheet is silent about this, the end effector is secured by a 7/16-14 screw thread, suggesting a wide range of uses. Researchers welded a 3/8" to 1/2" socket adapter to a 7/16-14 nut to facilitate the use of the personal astable multivibrator in a shop environment. 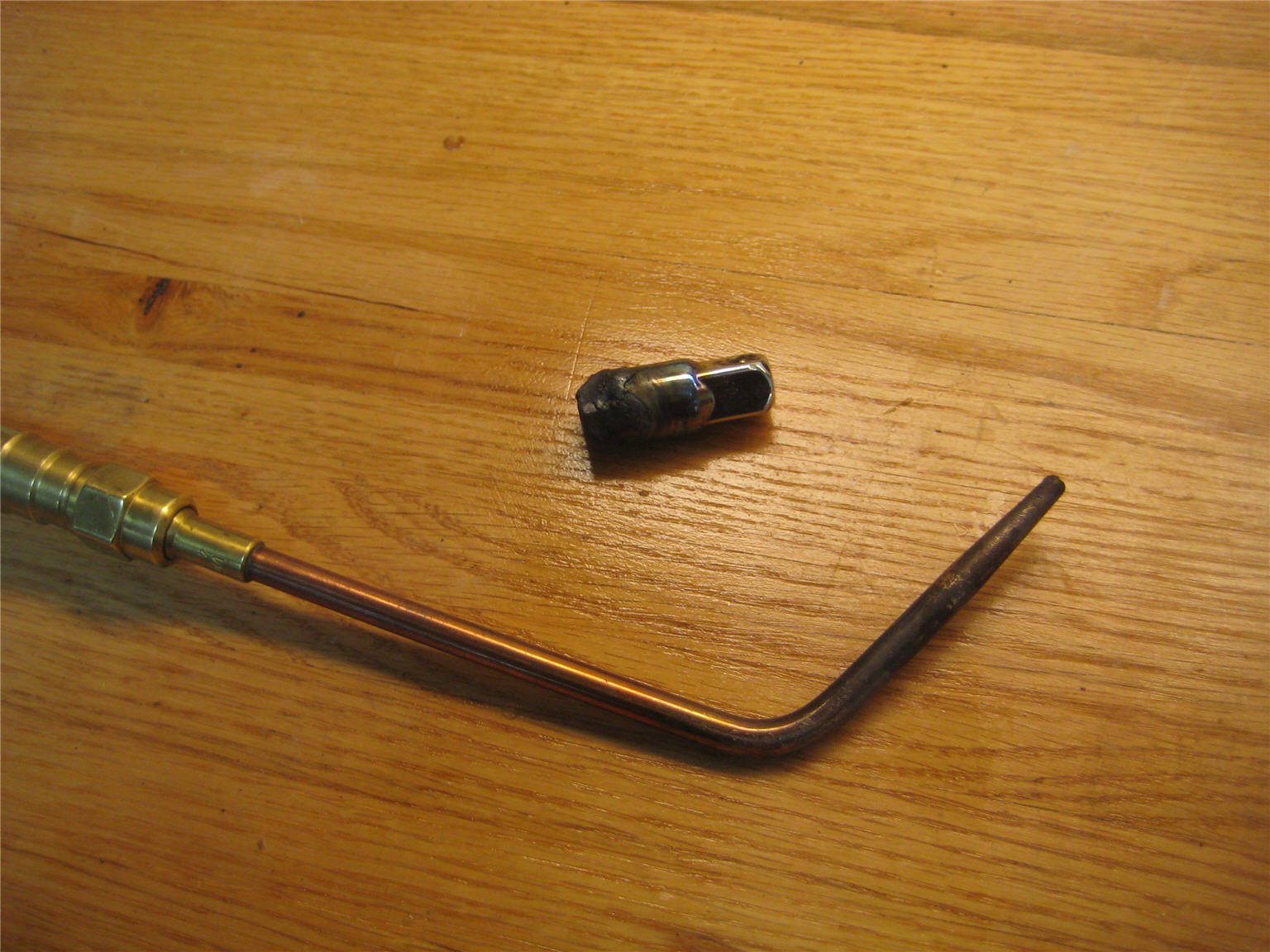 In one application, it was found that the personal astable multivibrator could function as a torque wrench, and indeed several garages near our lab in Finksburg, MD now use these to eliminate long air hoses. Mechanics find they can keep the units in their shop aprons, though their bosses report a fairly high loss rate, especially come Monday mornings. 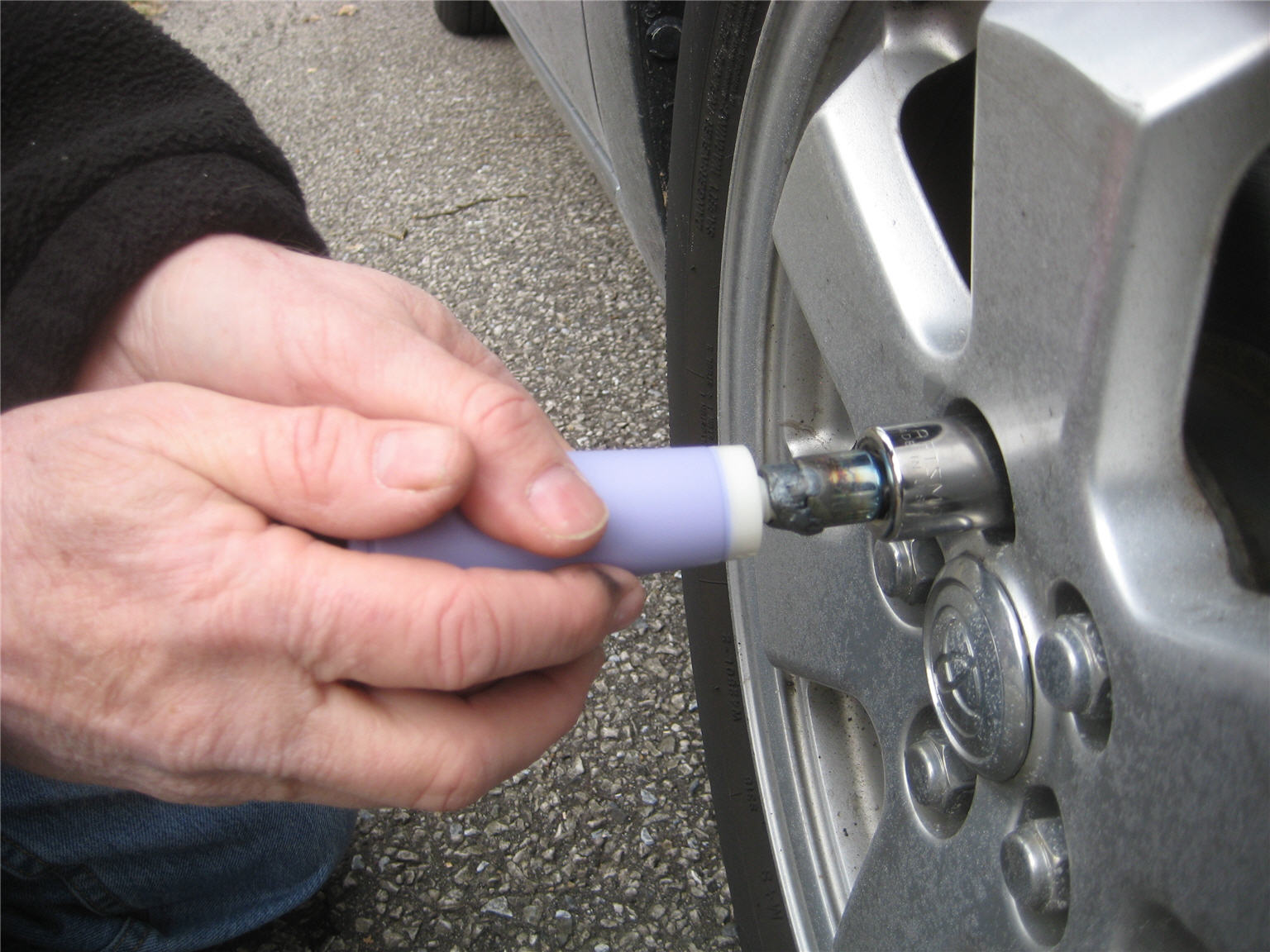 No doubt other uses are possible as well.

Stay tuned for an upcoming analysis of a personal monostable multivibrator (AKA "one shot").

Latest Embedded Muse: a review of SourceMonitor, more on bugs and bug tracking, and design for debugging.