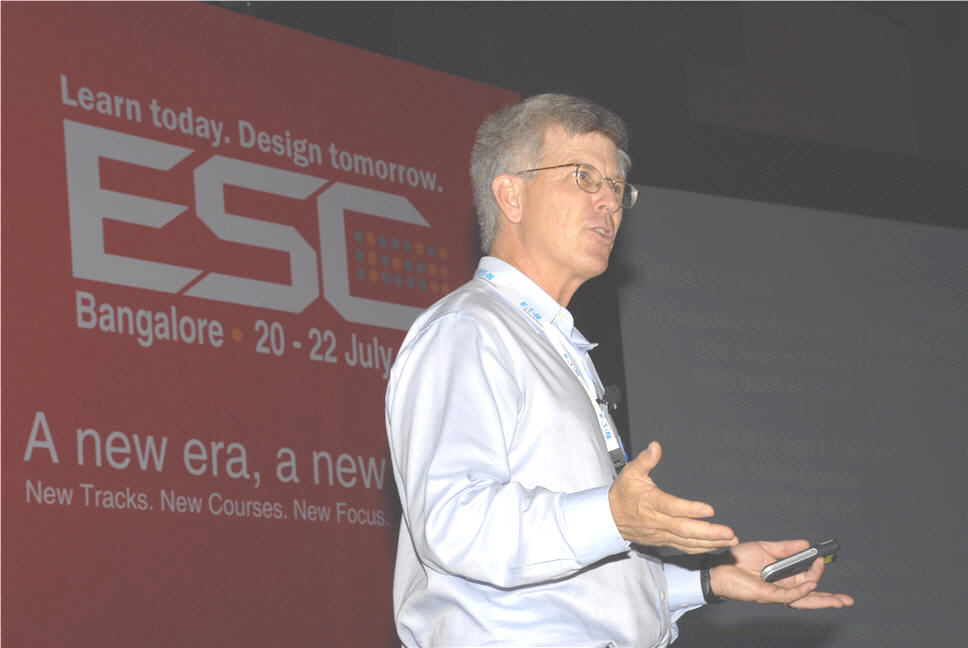 Jack Ganssle is an internationally-recognized embedded systems engineer, author and speaker. He designed some of the very first embedded systems. He started three high tech companies, built or managed the development of over 100 embedded systems, and advises companies, lectures, and writes about embedded systems. He was the only embedded person on NASA's Super Problem Resolution Team, created by the Columbia Accident Investigation Board to harness the expertise of highly-respected people from outside the agency. He has worked on many classified government projects.

Writing
Jack written over 1000 published articles on different aspects of embedded development, as well as six books on the subject. He is editor of The Embedded Muse, a twice-monthly newsletter that has over 35,000 subscribers..

Also an avid sailor, he has written numerous articles on ocean voyaging and a book about his offshore debacles.

Lecturing and Teaching
Jack lectures at symposiums and conferences on electronics and software all over the world. His Better Firmware Faster seminar has helped thousands of developers get products to market faster with fewer problems.

Expert Witness
Jack works as an expert witness and has testified in depositions, in Federal District Court and before the ITC. More information is here.

He has appeared on the TV program "Modern Marvels" (though somehow he hasn't gotten around to watching it yet).

Here's a 2013 interview in Circuit Cellar magazine, a 2012 interview with EEWeb, and a 2011 appearance on The Amp Hour podcast.